PLEASE ACT FOR THEM NOW!

This World Animal Day – 4 October 2014 – animal protection supporters from every corner of the world are rising up – united – to proclaim to the world… “Animals Matter!” They are marching and parading in cities across the world, crying out for change to protect the welfare of all animals; and this movement started in Africa! On the same day, there are also marches across Africa (and the world) for elephants, rhinos and lions – asking for urgent action to save wildlife from cruelty, death and extinction.

The plight of the world’s animals is probably worse now than at any time in history – with immense (and often institutionalised) suffering, exploitation, cruelty, negligence, killings and massive threats of extinction. That is why Pan African Animal Welfare Alliance (PAAWA) supported by World Animal Net (WAN) and event organisers, United Front 4 Animals, are submitting this memorandum calling foor African Governments to take urgent action to pretect the lives and welfare of our continent’s animals.

PAAWA has member animal protection organisations from across the continent, and provides a platform for collective work on policies, legislation and practives that lead to improved animal welfare, human compassion and livelihoods.

We believe that the well-being of animals is an important matter of moral significance.

We further believe that African countries can no longer develop in a sustainable manner without giving full consideration to the situation and welfare needs of the sentient fellow animals that share ou territory, our homes, our work, our livelihoods, our leisure and often our lives.

Whilst our traditional African culture and values took account of man’s relationships with animals, the human-centred impacts of colonisation have disrupted the spirit of care and protection for other species. As a result, Africa has fallen behind the rest of the world in the development of animal welfare policies. Hardly any countries on the continent have strategies for the development of animal welfare or progressive, comprehensive animal welfare legislation: The great majority of our countries have outdated and inadequate animal welfare laws (often basic anti-cruelty laws introduced during the colonial period), and many have none at all. There is also a real lack of capacity and expertise for dealing with animal welfare; including a real shortage of veterinarians, government officials and enforcement officers with animal welfare training.

Now, more than ever, a pressing need exists for Africa to once again extend its circle of compassion to include animals – rebuilding our inter-species relationship in harmony with traditional values.

Animal welfare is included in the work of leading international and regional organisations, including: the Food and Agriculture Organization (FAO), the European Union (EU), the World Bank Group, the World Health Organisation (WHO) and the African Union (AU).  It is frequently debated in regional and international policy and trade forums, and in the media. Citizens no longer ignore the suffering and deaths of animal life; with protest marches occurring with increasing regularity across the continent, and animal protection organisations drawing more support and credibility.

The policy and institutional framework for animal welfare continues to develop apace. Yet many African countries have not yet played ‘catch-up’ with these policy developments …

Animals clearly matter to citizens across Africa: They matter to people’s families, livelihoods, health and quality of life.  They are of social and political importance, and their plight can no longer be ignored. We have a deep bond with and connection to the animal world. In the words of Chief Seattle: “For if all the beasts were gone, man would die of a great loneliness of the spirit.”

Sadly, for some animals, we are rapidly approaching this lonely future – in the face of their extinction.

For too long, Africa’s development has ignored the welfare and protection of the continent’s animals – leaving Africa with a big ‘catch-up’ job to do. This is not something that can be delayed.  There is an urgent need for the development of a ‘culture of caring’ and a deeper humane ethic in our society. In the words if Mahatma Gandhi:

“The greatness of a nation can be judged by thet way its animals are treated”.

This is why we are submitting this memorandum in which we ask African governments to take urgent steps to include animals within the scope of their activities – protecting their welfare and their lives.

We call upon African Governments to:

These actions are long overdue. As Ghana’s President, John Mahama, said recently, the time for talking is over, as regards promises delivered to the countrymen. In his words:

“Let’s no longer talk about what we intend to do, just do it.” 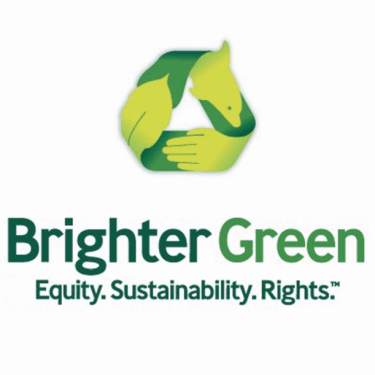 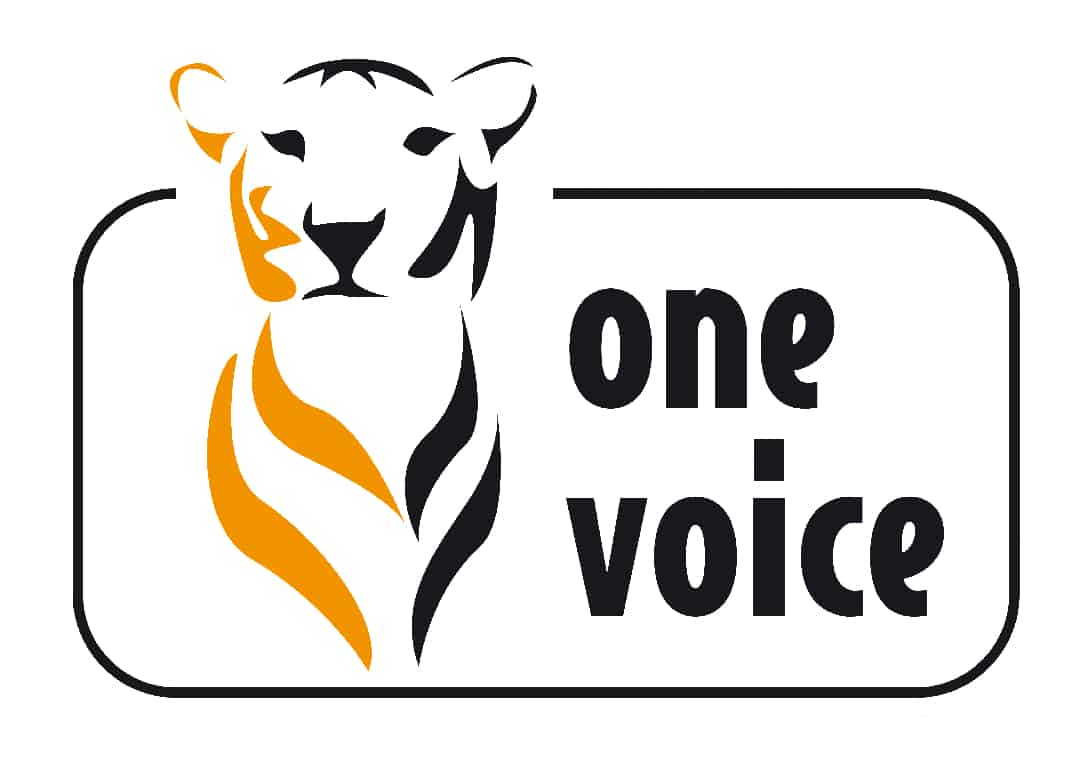 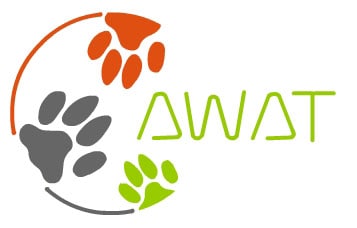 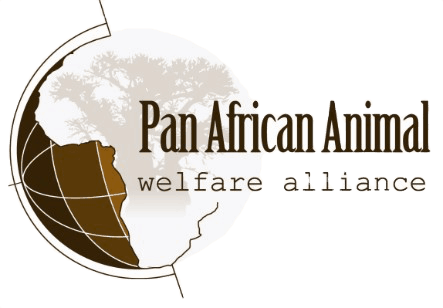 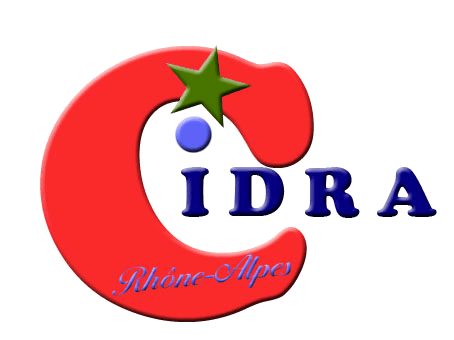 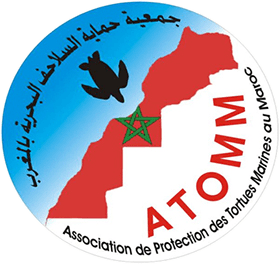 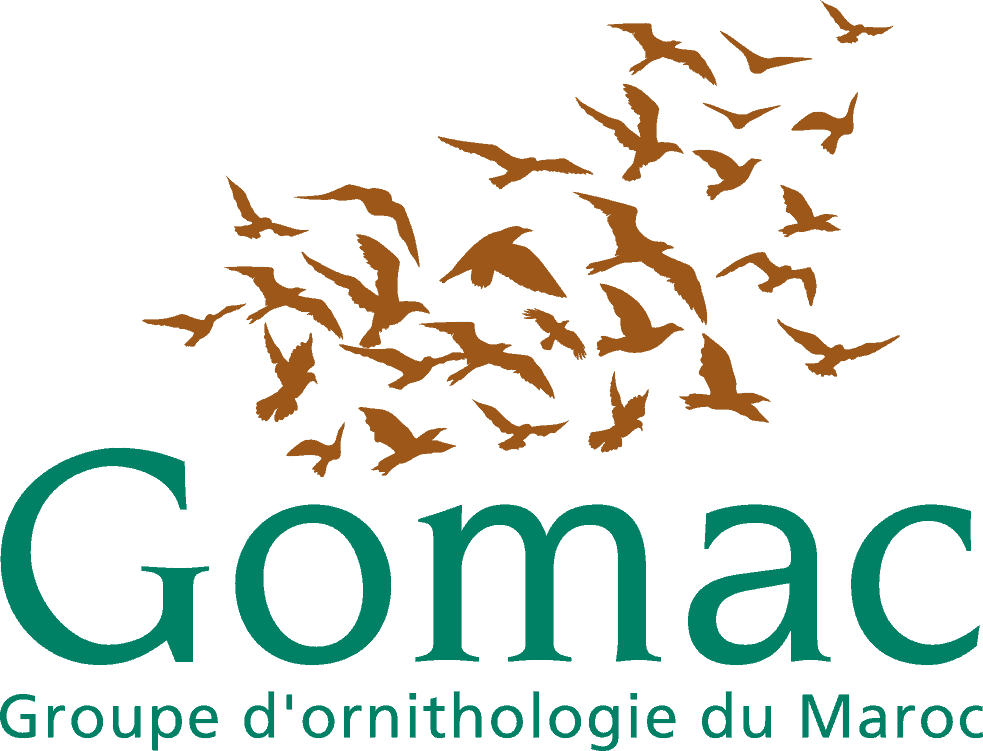 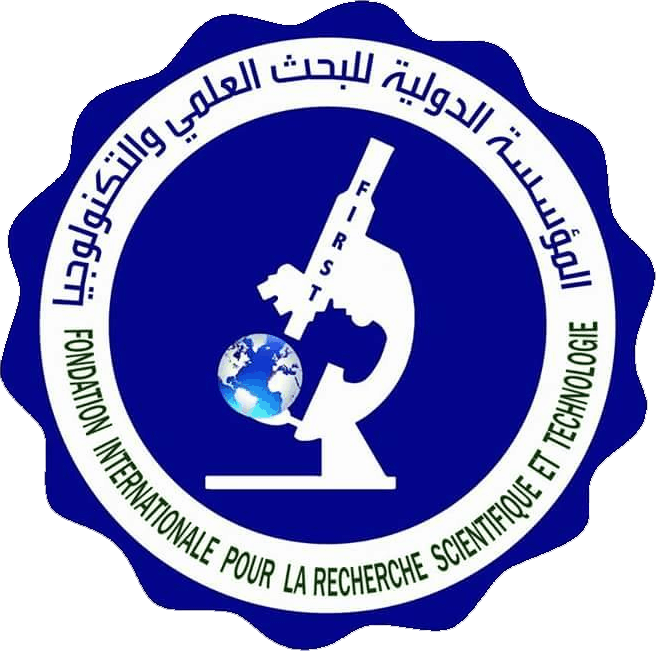